The Vernon Chorale > About > Conducting Fellow 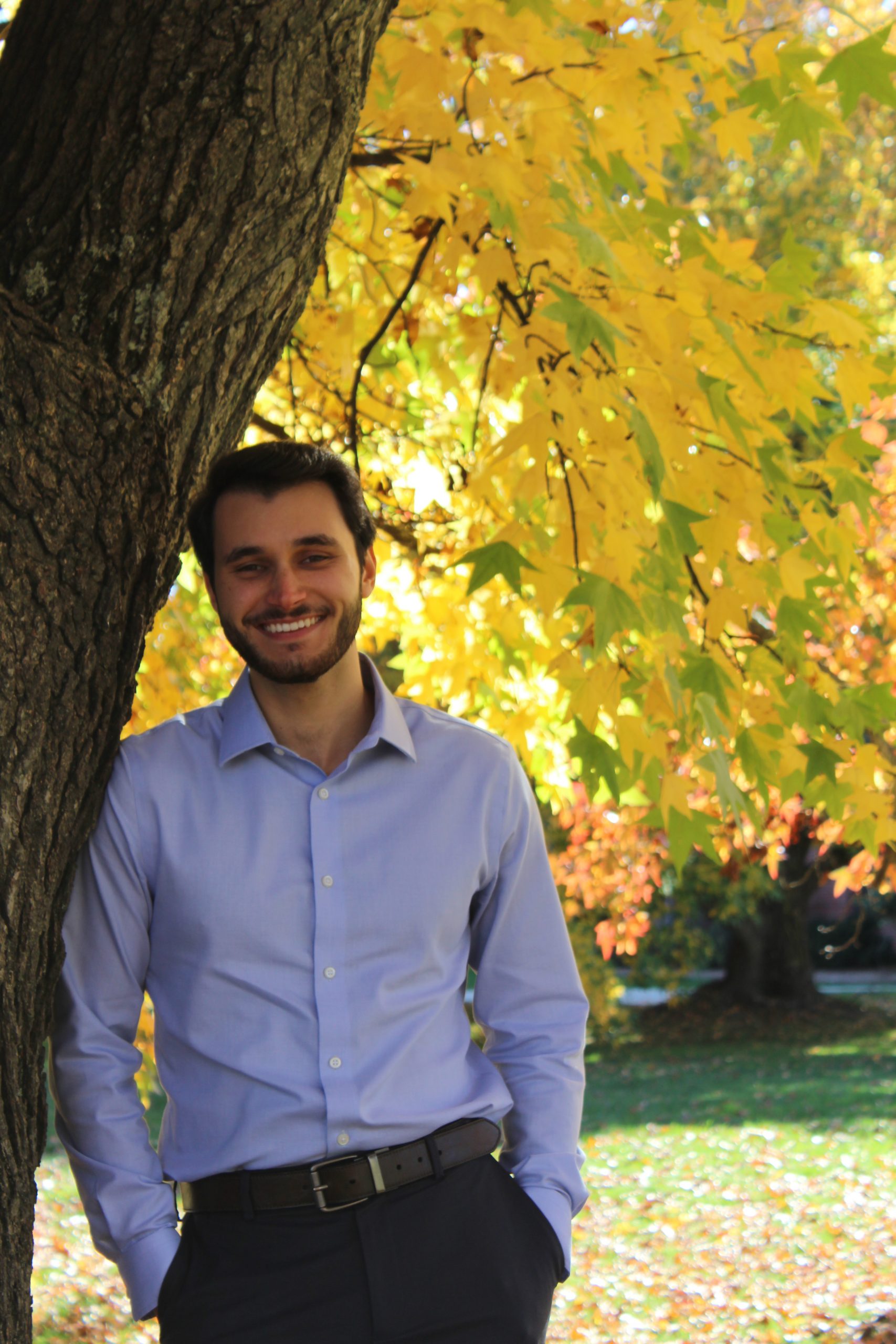 David Gladstein is currently studying music education at the University of Connecticut as well as the Neag School of Education. He studies both jazz piano and voice and has performed with the University’s Chamber Singers, Concert Choir, Jazz Ensemble, Jazz Combo, and others. He holds several leadership positions as the president of UConn's NAfME chapter, and he is a co-founder and the president of UConn's Freestyle Rap Club. He is also heavily involved in the university’s ACDA chapter. In his career at UConn, he has taken piano lessons under the direction of Earl MacDonald, Angelina Gadeliya and Steven Bulmer, and has studied voice with Rod Nelman. In his earlier years, David grew up in Canton CT, which was where his first love of music blossomed through countless experiences. While he was there, he arranged a song for his high school choir, and he had the opportunity of conducting several of the choirs both in rehearsal and in concert. In addition to this, he was the director of the low voices a cappella ensemble, the Cantones. Nowadays, David frequently performs jazz piano at weddings, businesses, and other private functions outside of school. David is a driven learner, and aspires to be the director of a high school choir, and eventually the director of a collegiate choir program. He is extremely passionate and enthusiastic about conducting, and is thankful for his time with The Vernon Chorale.