The Vernon Chorale > About > Collaborative Pianist 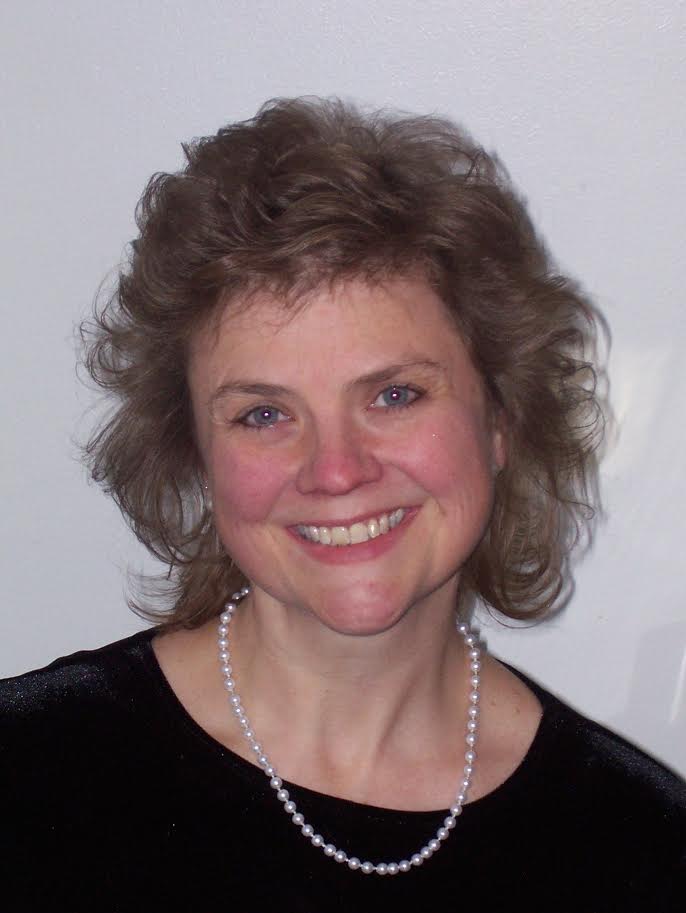