The Vernon Chorale > About > Artistic Director 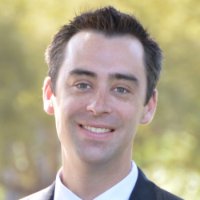